For those of you who aren’t familiar with London, Elephant & Castle is an area of London that has a reputation for being a bit “dodgy.” The area is being redeveloped, and it’s apparently the biggest regeneration project in Europe.

A whole bunch of buildings known as the Heygate Estate is due to be demolished quite soon, and most of the inhabitants have been relocated.  There is though, a couple of households still living there – those who have resisted eviction.

Riikka and Cindy are two cheerful young women who lived at the Heygate until the very end.  They’re not quite the expected Heygate Estate “types” – lower income families or older people living on social support.  In fact, they’re not even from the UK.

Click below, listen to Riikka and Cindy, and make sure you watch in HD. 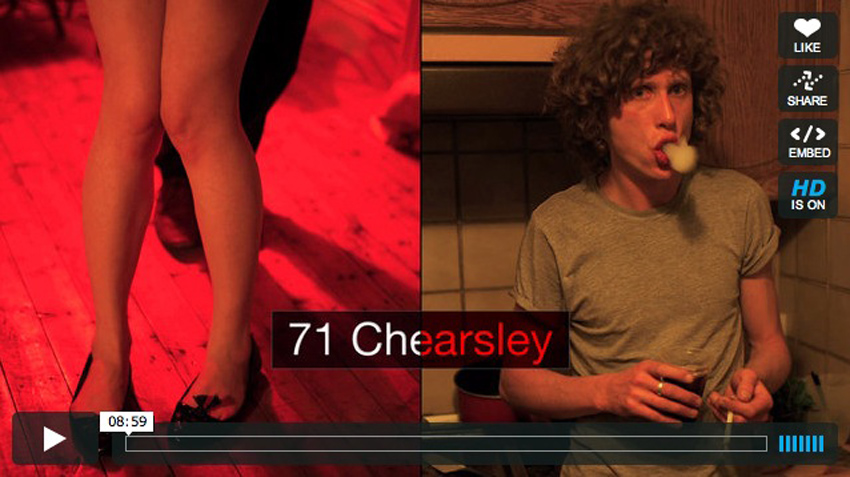